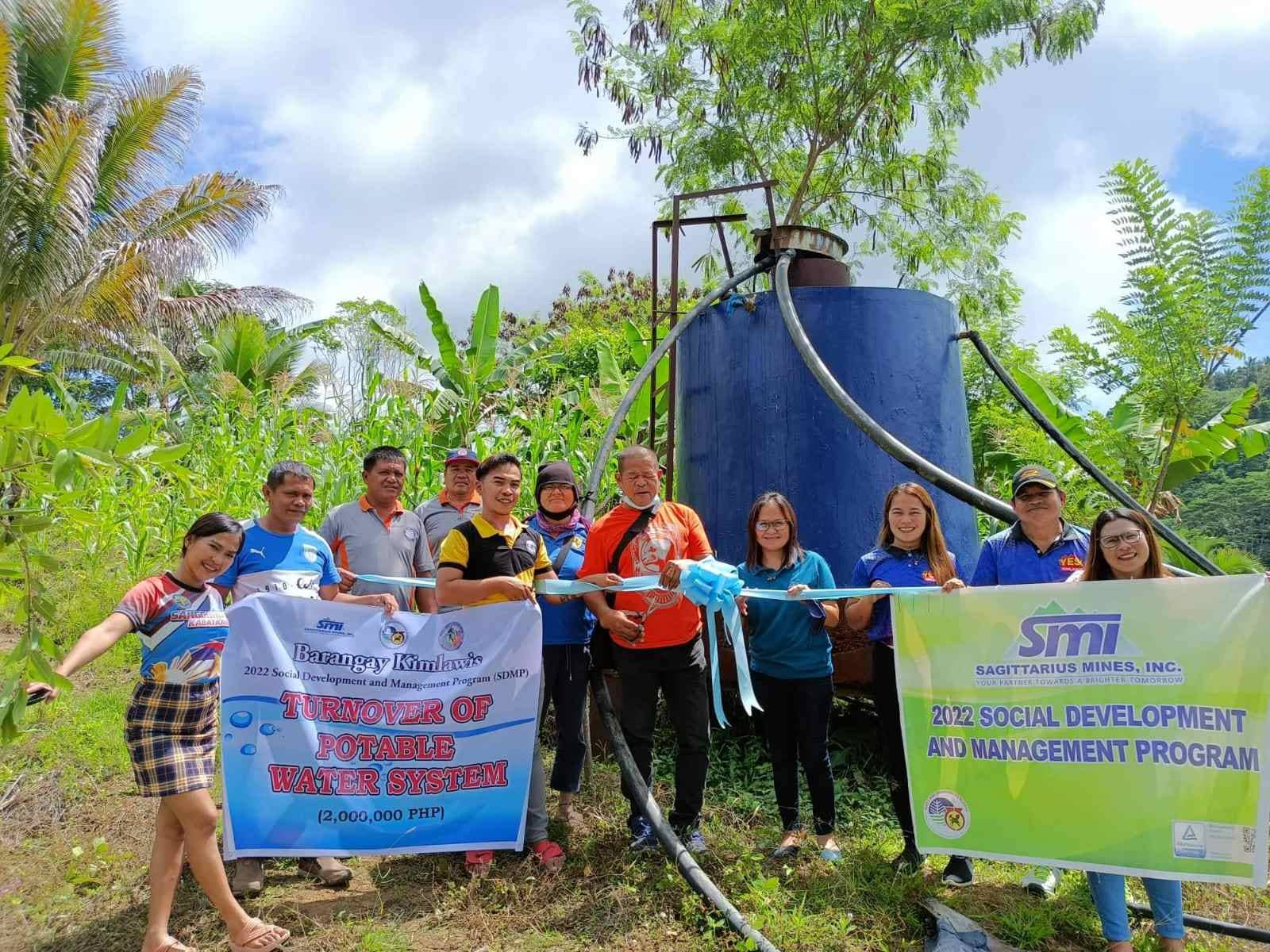 In a simple ceremony held Monday, October 10, 2022, Punong Barangay Cristituto Duazo led other barangay officials in accepting the water system facility from Nelsie Distura, Community Development Officer of SMI. It is expected to benefit around 389 households.

"We value our partnership with SMI, which has been ongoing for a long time. Our communities badly need water systems that will give us safe and clean water, and SMI helped us by constructing one. Since my time as the barangay captain until now, the company has been diligent in its efforts to support our development programs even though it is not yet operating," Duazo said.

Sagittarius Mines, through its 2022 Social Development and Management Program (SDMP), continues to provide various livelihood, infrastructures, health and educational assistance to its host and neighboring communities. 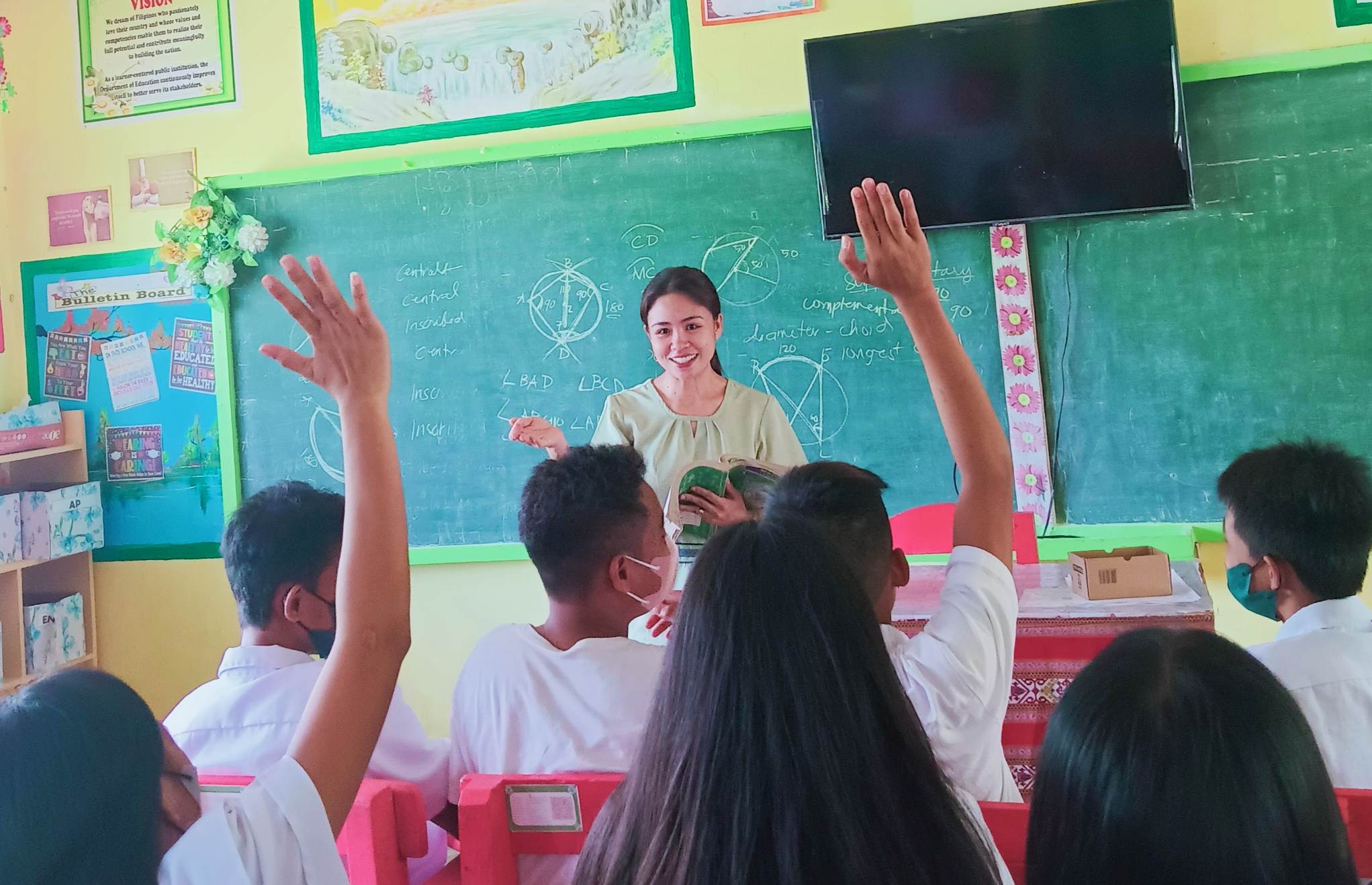