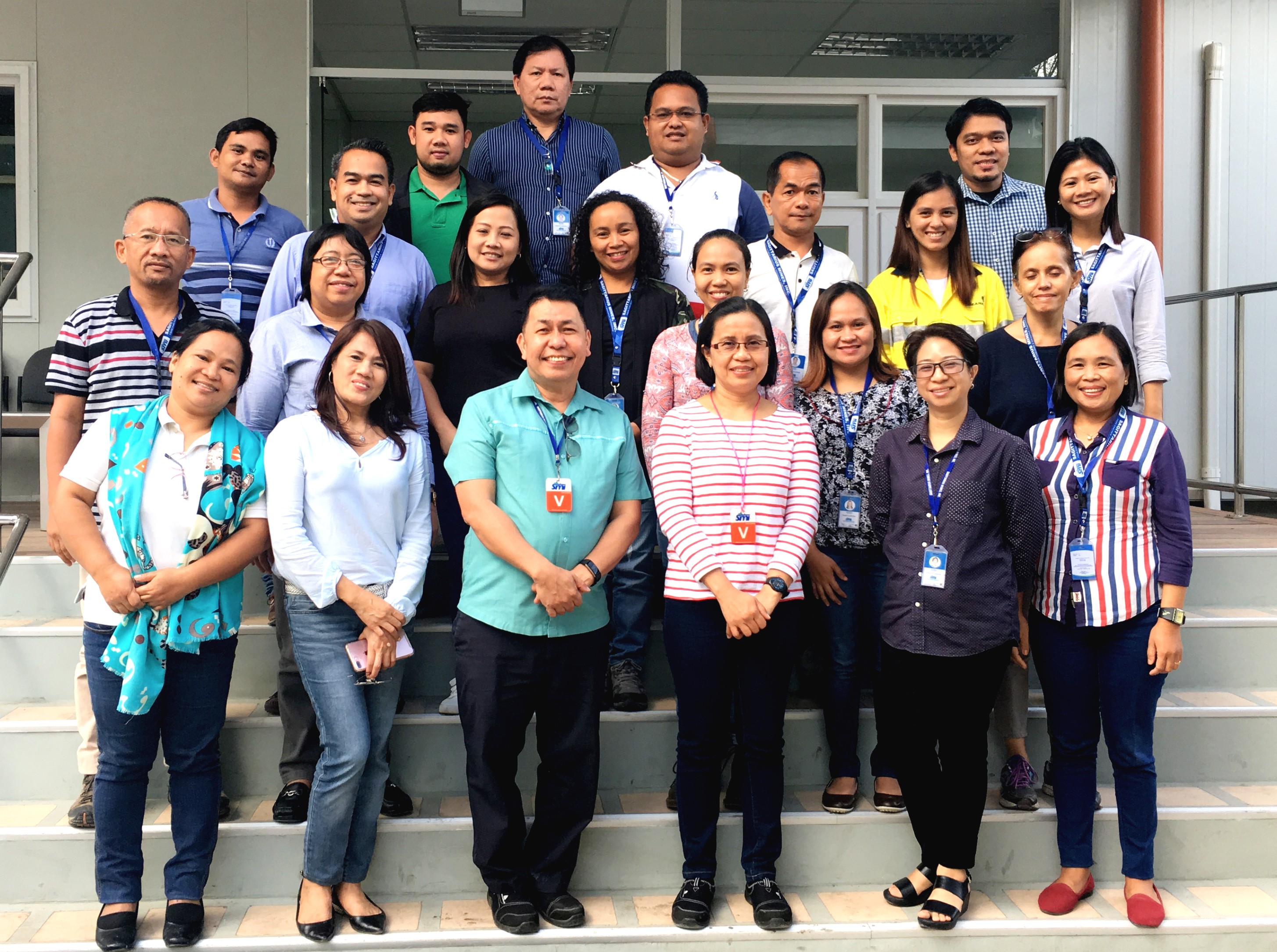 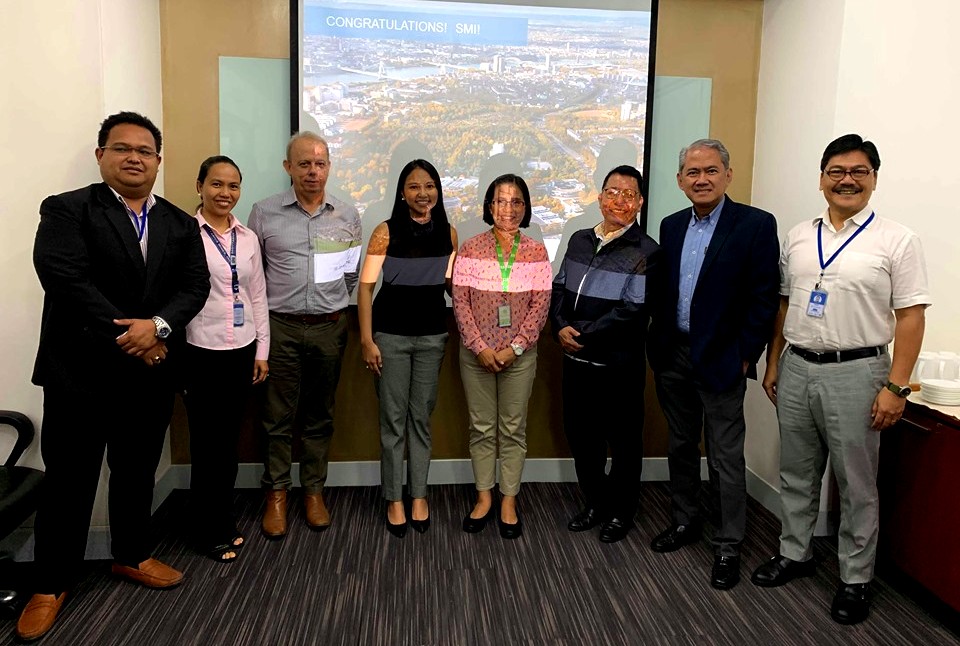 “I am very pleased to announce that SMI has maintained its ISO 14001:2015 Certification following the recently concluded 2nd Surveillance Audit by TÜV Rheinland Philippines,” wrote SMI President Mr. Joaquin Lagonera in his message to staff.

Originally awarded in 2017, SMI’s certification has now been expanded to cover the Development Stage of the Tampakan Copper-Gold Project.

Mr. Lagonera underscored the importance of continued certification as a demonstration to all SMI’s stakeholders that the Project remains fully compliant with all regulatory requirements. “The maintenance of our ISO certification reaffirms our commitment to the highest standards of technical, social and sustainable environmental management practices,” Mr. Lagonera said.

In the audit findings, TÜV Rheinland highly commended SMI management’s commitment to protecting the environment. It also lauded the company’s construction of new office facilities in Polomolok and the acquisition of an ambulance stationed at the Base Camp in Tampakan, both in South Cotabato. The audit report also commended the company’s Balik Baterya initiative, an agreement with suppliers that allows used batteries to be returned to them.

Pursuant to DENR Administrative Order No. 2015-07, the internationally-recognized ISO 14001 certification is a mandatory requirement for all mining companies. It sets out the requirements for an environmental management system (EMS) that organizations can use to enhance their environmental performance and manage its environmental responsibilities in a systematic manner that contributes to the environmental pillar of sustainability.

TÜV Rheinland is considered to be the world’s premier inspection, verification, testing, and certification company. 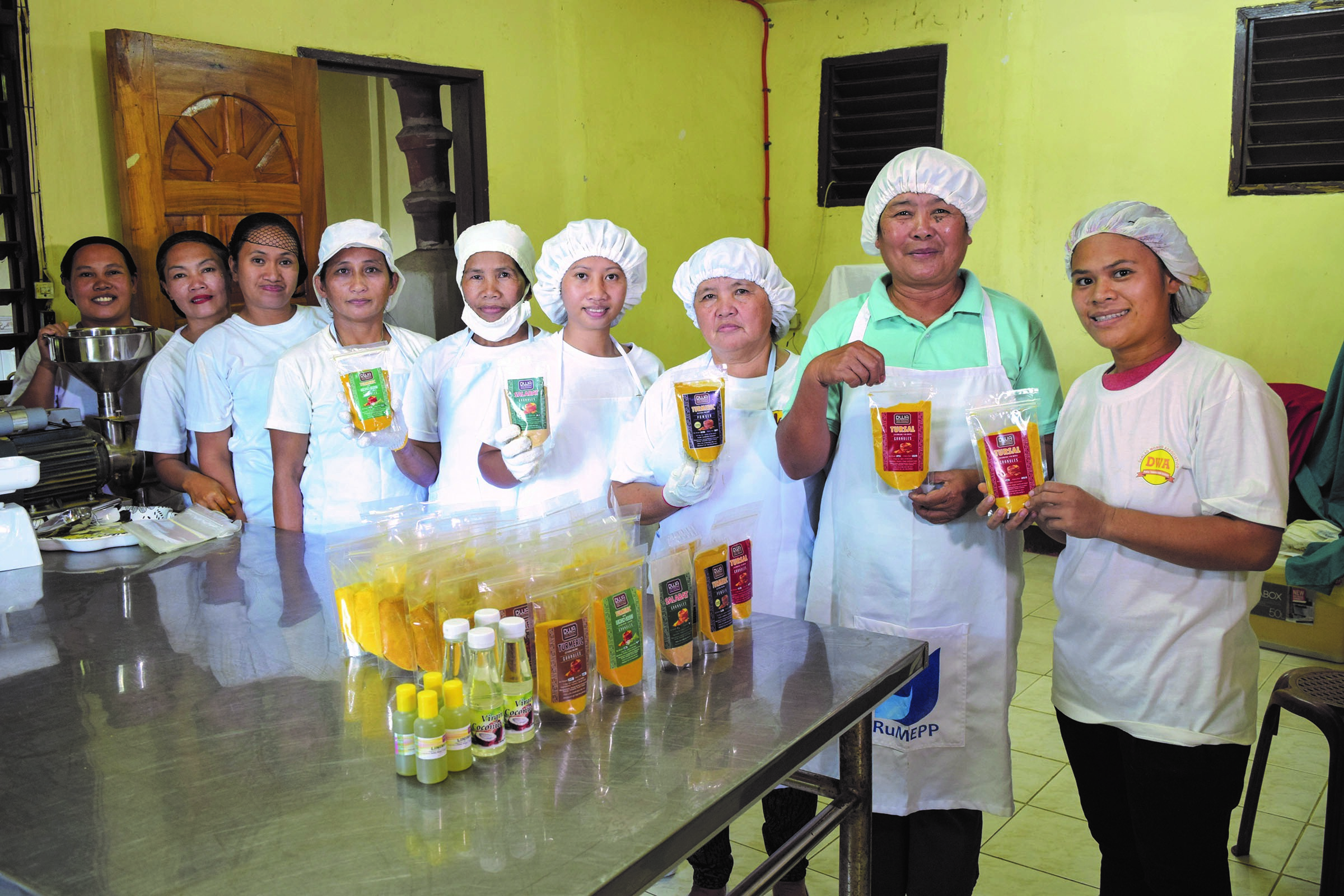